A Little Green. There are of course lots of green spaces in and around London. Here however is an example of minimalist gardening at its best, seen here in Paddington. 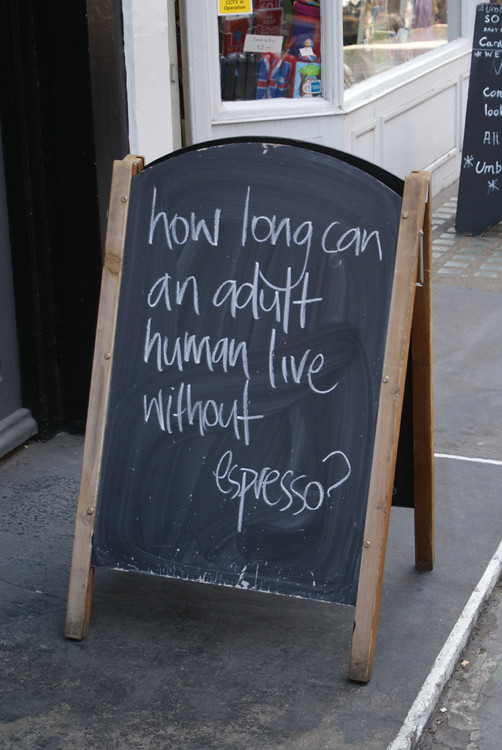