I haven’t had the pleasure of going for a drink in this pub although I should have by now. It does look fairly traditional East End boozer. The outside is amazing. Check out these superb green tiles. 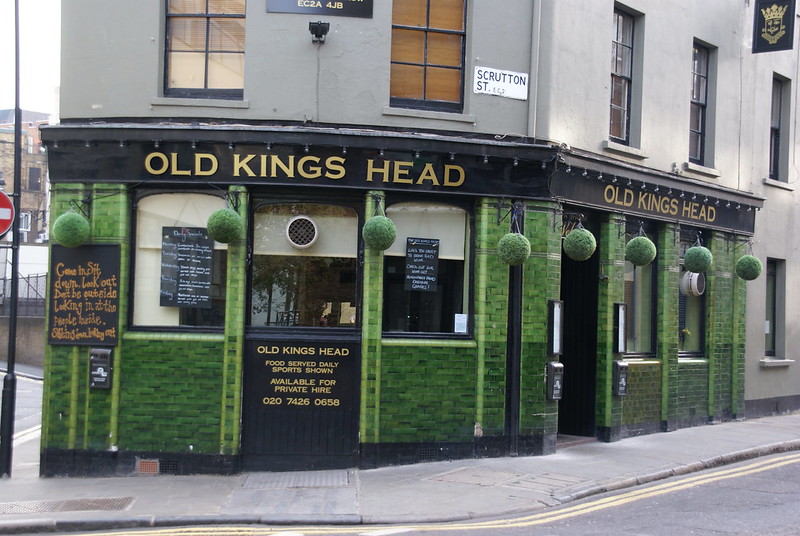 It is located on the corner of Scrutton Street and Holywell Road in Shoreditch in London. 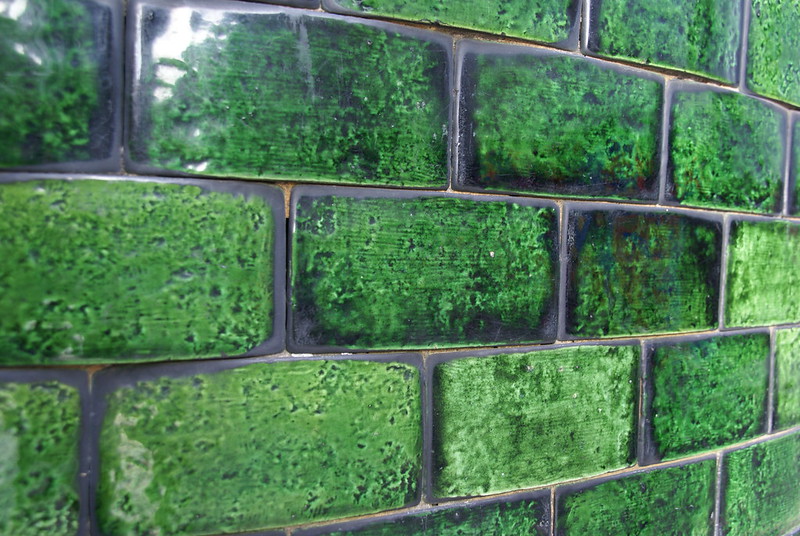 I thought maybe that I had missed a few weeks and it was April 1st when a colleague pointed out this article in the Metro newspaper. Are people allowed to play April 1st jokes before the date?

I know that there are a group of people out there who are completely dumb, lazy, vacuous, rich or a combination of these things and that if humanity were mainly made up of these people then the human race would be rapidly heading towards an evolutionary dead end but this really does take the biscuit 🙂

There are some of us out there who can’t even boil an egg and as such are prepared to pay for a semi prepared boiled egg which still needs to be placed in boiling water. But isn’t that what you do anyway? This must be the greatest legal confidence trick going. Next up selling packaged ice to the Eskimos.

Check this out, the Yowk at yowk.co.uk. If you buy this and then complain that you haven’t got enough money you shouldn’t be allowed out on your own as you are dangerous to the rest of us so no breeding.The yolk is on you!