Sancti Spiritus is a small city in Cuba. It has a very pretty centre and the people are really friendly. Near the centre, on one day when we were there recently, I saw this Opel Kapitan in good condition. 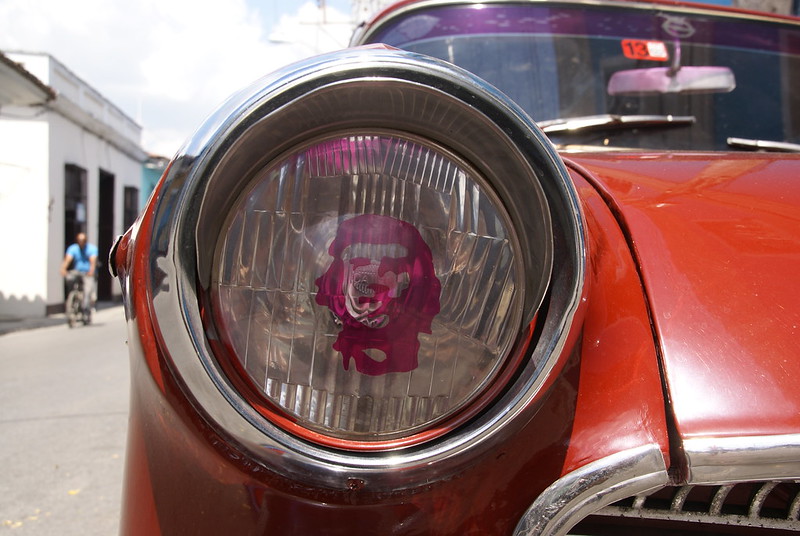 The owner must be a big Che fan as there is an image of the great man on the headlights of the car. Copyright Paul Andrews and Caroline Schmutz, Junagarh Media, http://www.junagarhmedia.co.uk

These days as we only get so many weeks holiday a year and have to spend the rest of our time working to pay for them we do go to this part of South America a lot because we have friends there. So here is a photo from a central and very wooded square in the center of Asuncion in Paraguay. 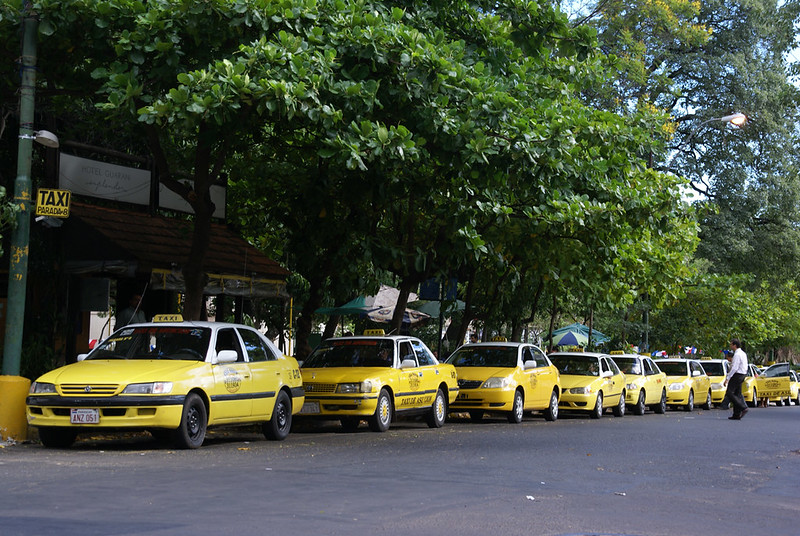 It was interesting to see all the yellow cars lined up waiting for customers. Copyright Paul Andrews and Caroline Schmutz, Junagarh Media, http://www.junagarhmedia.co.uk

Not those Beatles, the other Beetles 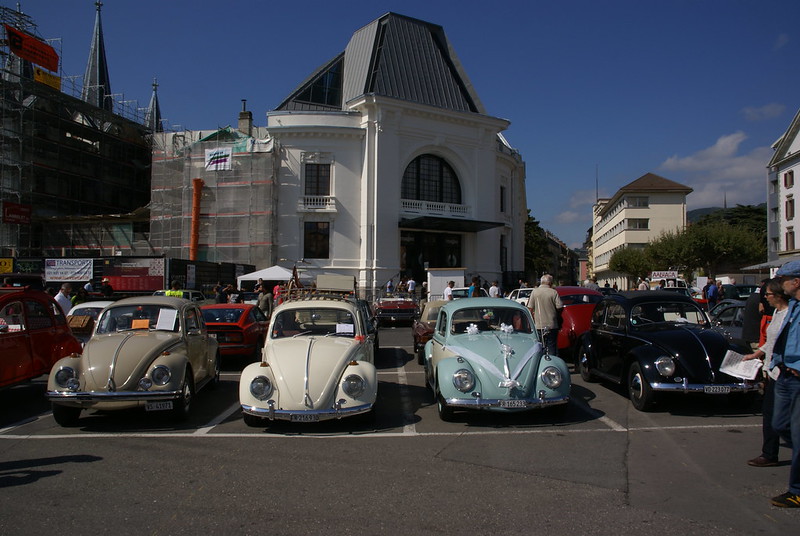 seen here in the 2014 Vevey Retro Car Show held on the 14th of September 2014. See other photos on our Flickr or Junagarh Media sites, , http://www.junagarhmedia.co.uk. 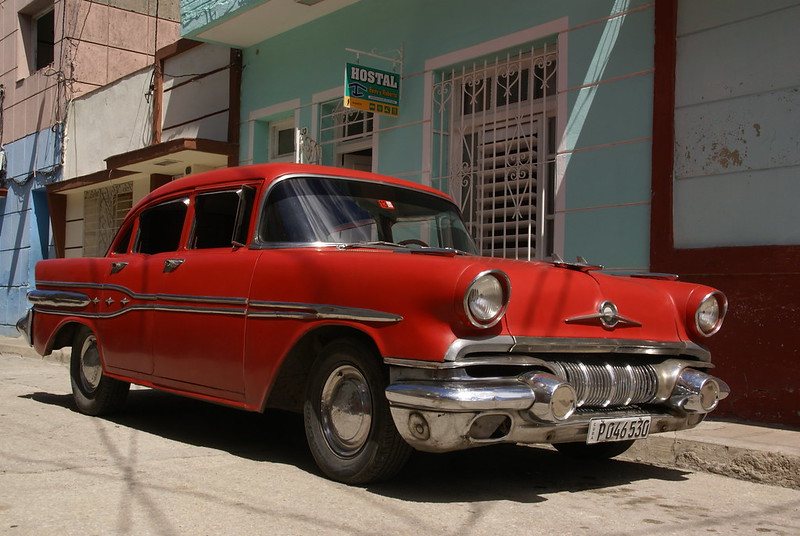 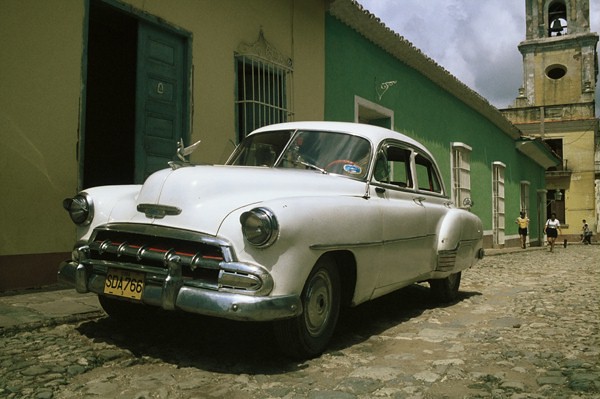 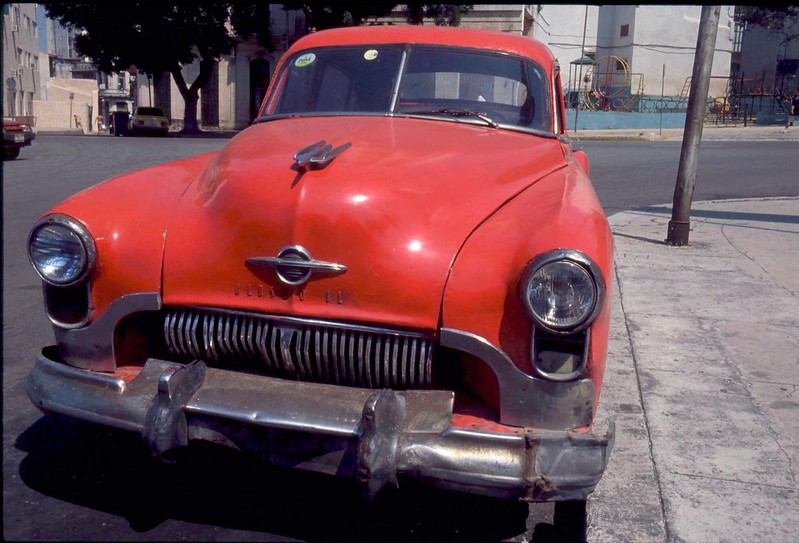 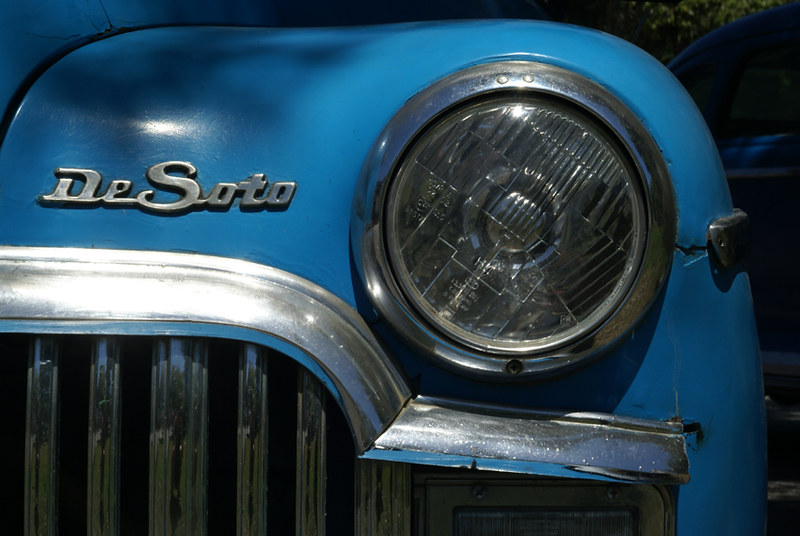